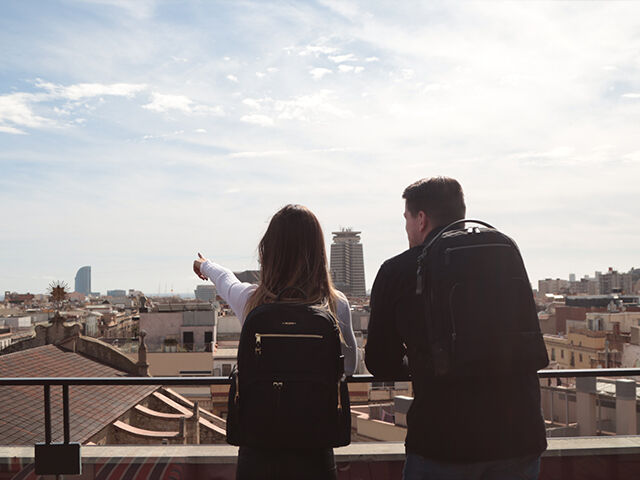 Catalans also know it as La Ciudad Condal. Its origin comes from the 9th century, since the north of what we know today as Catalonia was established as a representative of the Hispanic brand and belonged to the Carolingian empire. So, within this territory, the county of Barcelona was set up, whose name comes directly from the honorary title of its governor, Count Ramón Berenguer.

Ever notice how, from above, large parts of the city seem to form a perfect grid?

Conceived by Ildefons Cerdà in 1859 as an ‘egalitarian’ design that would improve living conditions of the city’s inhabitants beyond the original walls surrounding Ciutat Vella, diminishing any possible differences in quality of life among neighborhoods. As anyone simply taking a stroll in the area may have noticed, the blocks are not squares but rather octagons, as this was supposed to provide trolleys with sufficient space to turn. In addition to this, each block was also designed with enough room in the interior to make room for urban gardens that were intended to help improve health conditions. 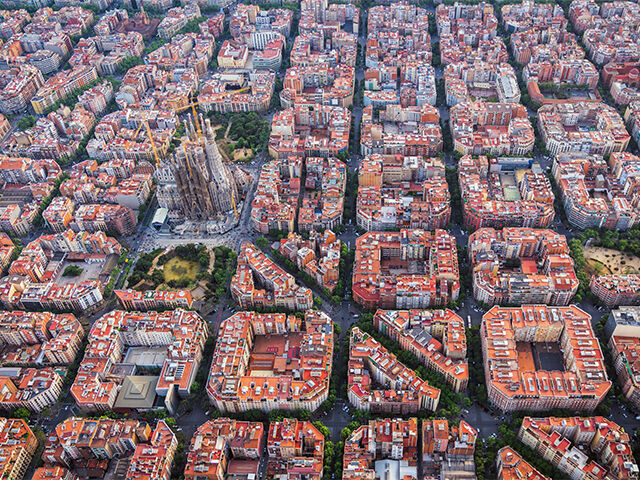 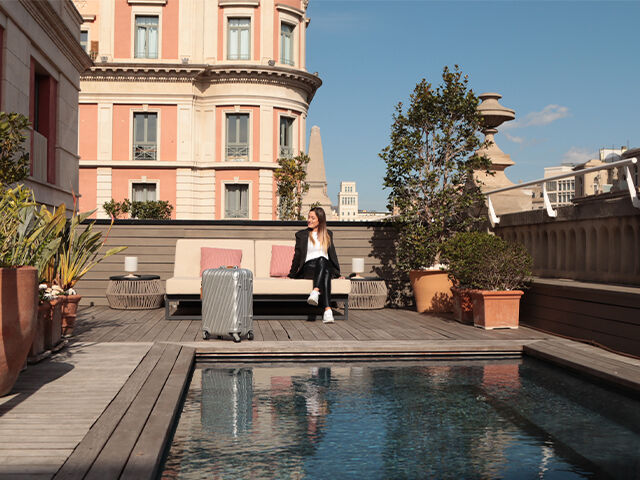 Hotel 1898 is located in what was once the headquarters of the General Philippines Tobacco Company.

﻿The magnificent structure was erected in 1881 and designed by Catalan architect Josep Oriol Mestres. Its namesake paying tribute to the year that Cuba and the Philippines, the last remaining Spanish colonies, formally declared independence.

Their DNA is to make each of your stays unique, if you have a wish, just let them know, their staff will help you with all the passion. 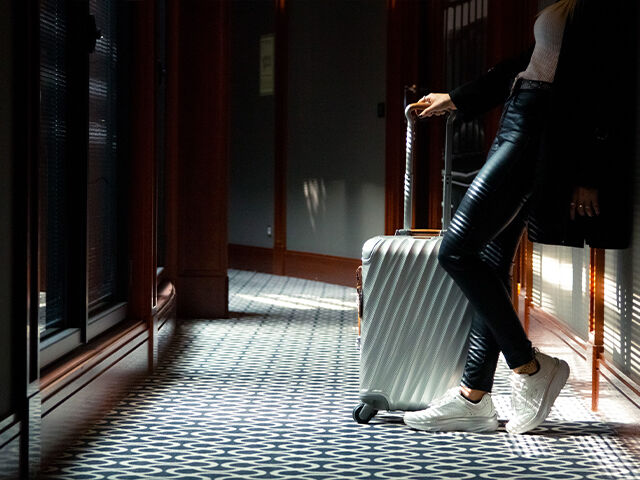 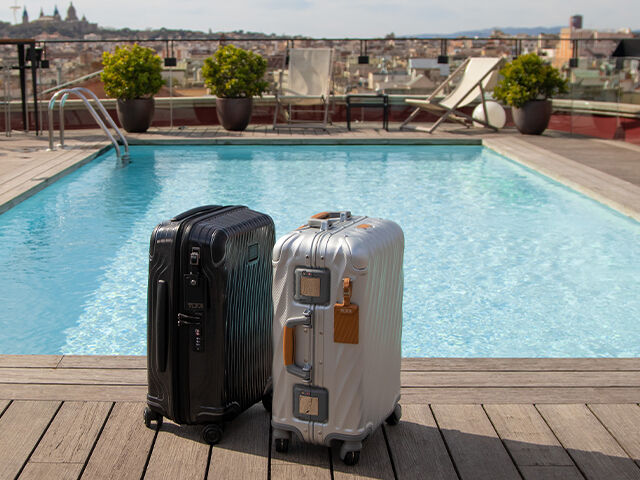 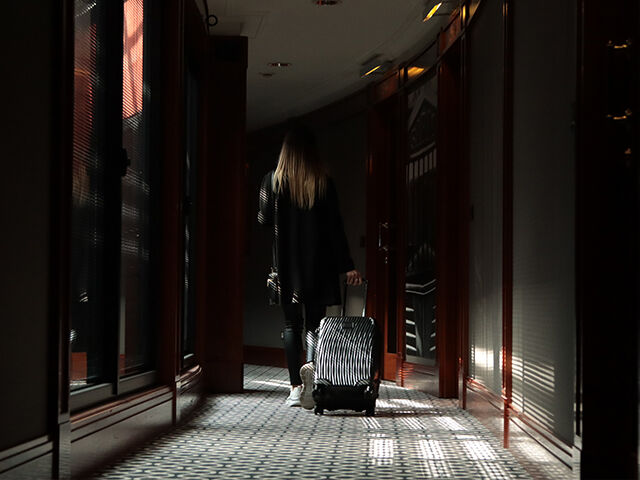 The chef and pastry chef Jon García decided to undertake this adventure alone in troubled times, creating JonCake and with it, the artisan cheesecake.

His passion for cooking was the reason why an aeronautical engineer abandoned the stability and comfort of a quiet life and at the age of 27, he decided to go all in with his passion: cooking.

This artisan cheesecake, baked daily, is the result of a research for the perfect texture, balance and above all, the cheesy flavor. Dedicating all our passion for cooking with our favorite ingredients, care and personality. 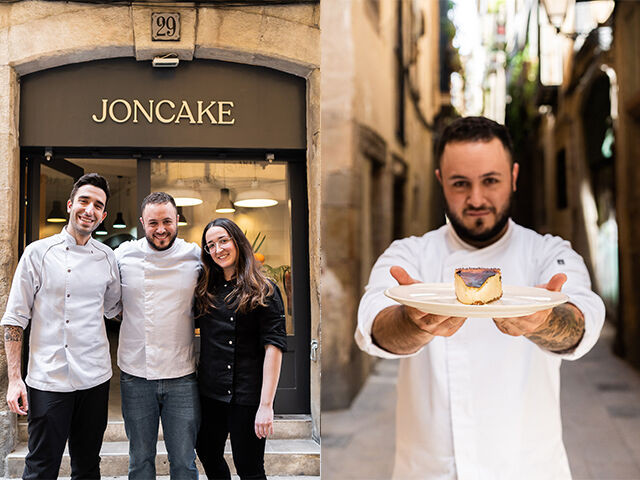 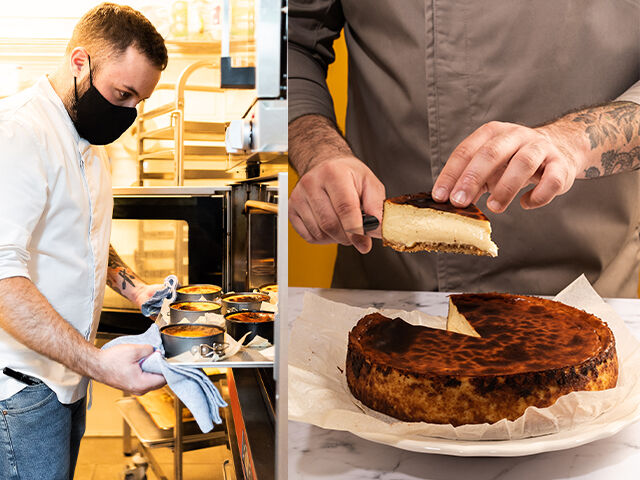 The Classic: With 4 different types of cheese. It tastes like cheese!

Idiazábal DO: Made with authentic smoked Idiazábal D.O. All the flavour of lacha sheep's milk, slightly smoked!

Chocolate: Cheese and lots of chocolate. For sweet lovers!

The Special: A different one every 15 days.

Unique editions: Limited editions, available only in the store...

Go and try their unique cheesecakes! 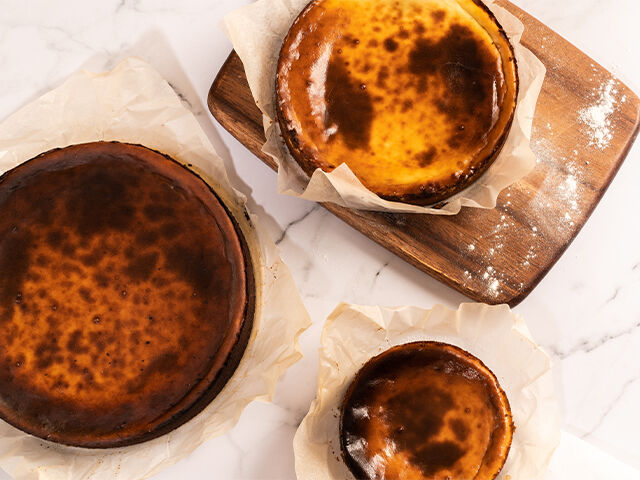 Get Ready for your trip to Barcelona 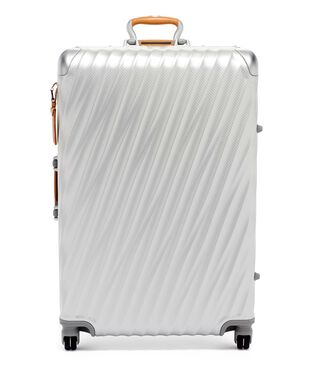 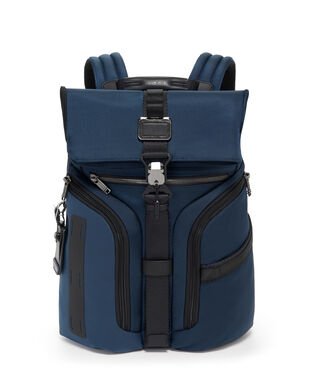 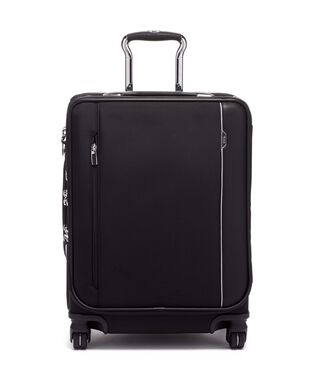 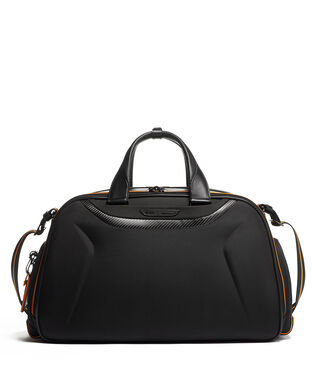 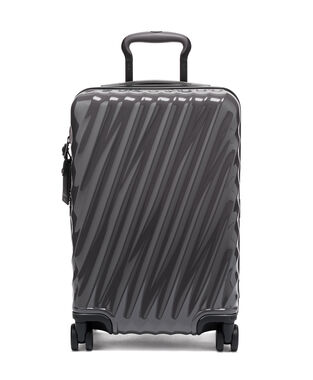 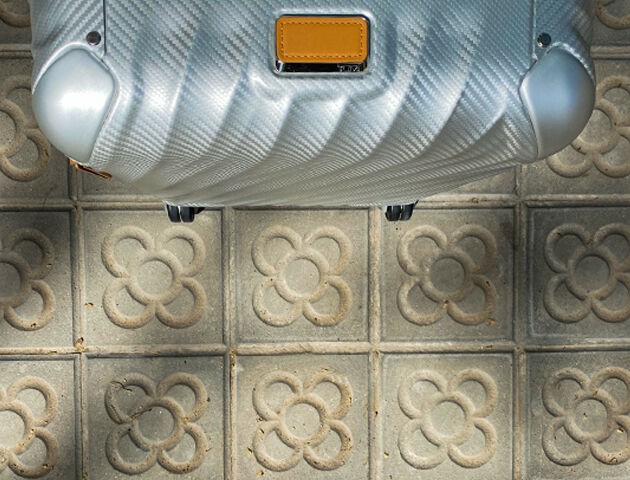 Panot (a tile with a flower inside) is a symbol of Barcelona and the evidence that the city is eclectic, creative and full of surprises.

At the beginning of the 20th century Barcelona was known as Can Fanga (house of mud) because of the large amount of mud accumulated on the sidewalks. Barcelona has not always been as majestic as today. For this reason, the government approved to standardize the sidewalks.

In 1906 the City Council launched a public tender for manufacturing 10,000 square meters of tiles which was won by Casa Escofet: responsible for paving the streets of Barcelona with the design of the panot, becoming one of the most emblematic symbols of the city.

Another emblematic design is Gaudí’s Panot, present at popular Passeig de Gràcia. Such is the popularity of this format that there are original designs such rose, circle or nature panots. 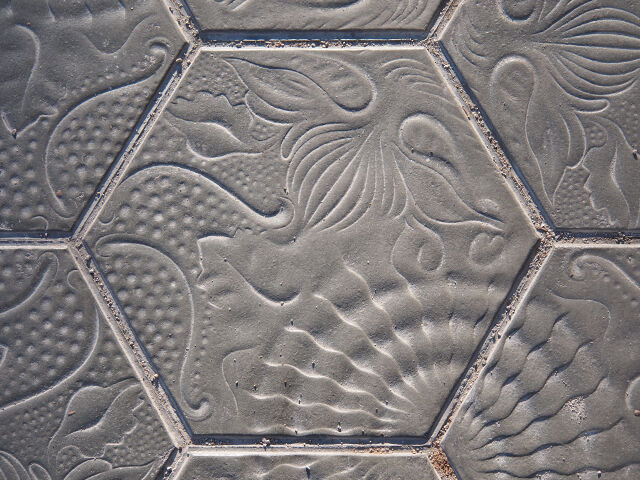